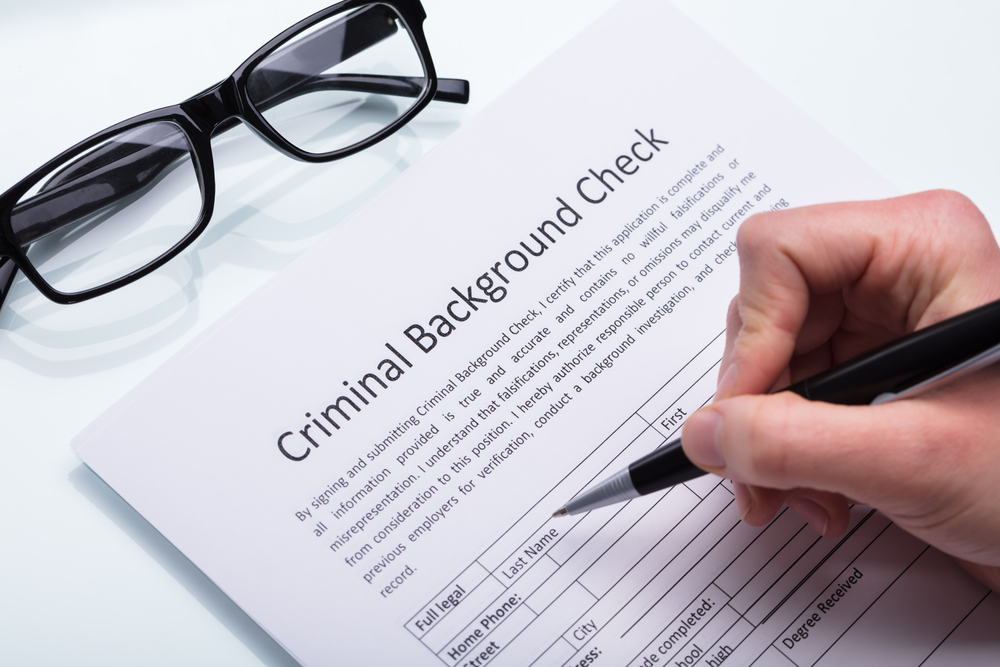 Although becoming a pawnbroker may be less challenging than many people would assume, there are certain obstacles you may encounter along the way. While you don’t need to complete a specific pawnbroking course, you do need to meet certain standards. For those with a criminal history or record, these standards may be much more difficult to meet.

Read more about how to start a pawn shop

Can I Become a Pawnbroker if I Have a Criminal History or Record?

In the United States, there is not one set of requirements to become a pawnbroker. Instead, each state has its own regulations and requirements that future pawnbrokers must meet before opening their first pawn shop.

If you have a criminal history or record and you want to become a pawnbroker, be prepared to encounter some complications. Although every state varies on whether you can earn a pawnbroker license, one common requirement across the country is good moral character. While this isn’t always easy to define, you’ll naturally have a harder time proving that you’re of good moral character with a criminal background of any kind.

With a criminal record, you’ll find it hard to be hired by pawnshops or be granted your pawnbrokers license. If you’re determined to become a pawnbroker nonetheless, then you’ll want to take a deeper look at your state’s licensing requirements.

How to Get a Pawnbroker License

While every state will have differing requirements for earning your pawnbroker license, the process is generally similar.

In order to get your license as a pawnbroker, you’ll be asked to show your net worth.

Every state has its own minimum net worth requirements, and some states will deny your license if you can’t meet them. However, other states will allow your application even if you don’t meet the minimum as long as you purchase a bond from a surety agency. This bond may be used in the event that you need to reimburse wronged customers.

One requirement that crosses state borders is proof of good moral character. Again, those with a criminal history or record will find this requirement difficult to meet. If your criminal background lists a felony of any sort, you will be denied a license. With misdemeanors, your chances are still slim.

There are a few federal laws that come into play when pawnbroking. While they are centered more around the process of pawning items and working with customers, if a state does not feel like you can be trusted to abide by these laws, you’ll be denied a license.

Pawnbroking has been around for centuries. As such, new laws and regulations have been established to protect customers from being wronged during a transaction. Unfortunately, these regulations will make it difficult to get a pawnbrokers license with a criminal history. If you’re still determined to become a pawnbroker, look into your state’s requirements and ensure that you’re prepared to face obstacles.